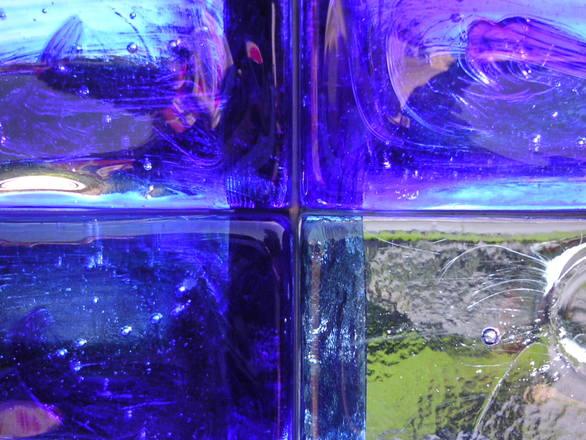 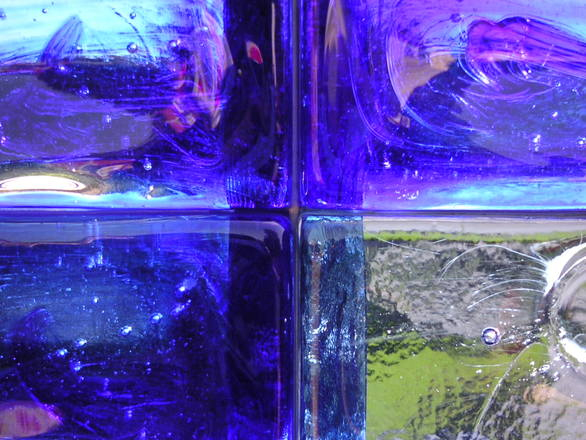 We’ve come across some fascinating facts and impressive statistics about glass which reminds us of what an amazing material we work with. So pay attention because some of this information could become very useful in a pub quiz one day!