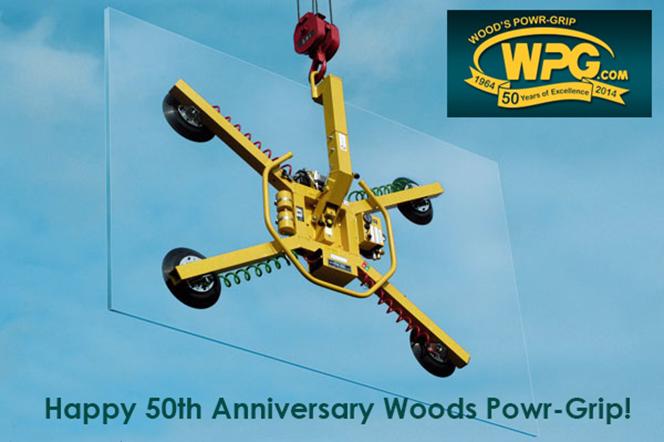 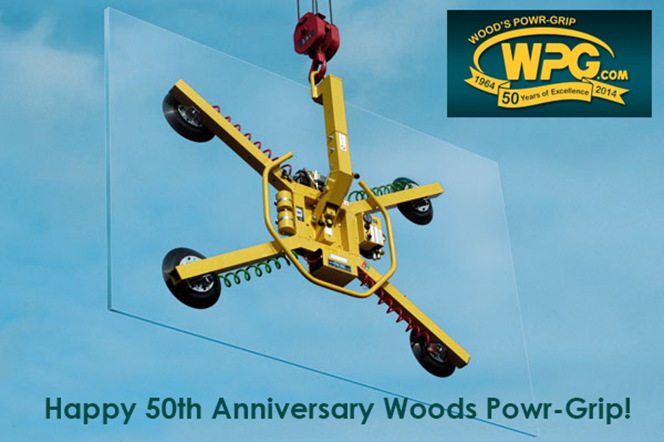 2014 was a major milestone in the history of vacuum lifting specialists Woods Powr-Grip as it has been 50 years since the company was set up in 1964 by Howard Wood at his workshop in Wolf Point, Montana.

As GGR Glass is an official UK dealer for Woods Powr-Grip products, we’re celebrating the 5 decades of vacuum lifting power they have brought to the world!

In 1964 Howard Wood started selling his hand cup invention in his auto electric repair shop. Here’s some other big events that happened in the same year...